Unfortunately inclement weather has forced us to cancel this evening.

Spring is springing and who are we to fight it?! Live from Ridgewood, here comes another installment of our livestream series the Great Outdoors! From the team that brought you Bear Hug, host John Farnsworth and Producer Kylie Holloway are taking the stage (backyard) just in time for the world to start blooming again. It's an evening of variety entertainment with a little something for everyone, featuring stand up, music, readings, and the two live raccoons that eat all of John’s trash.

Winter is almost upon us but it can't bring us down.
From the team that brought you Bear Hug, we're putting on a show to make you smile and we're doing it outside, elements be damned. It's a variety show for the age, we got it all, poetry, stand up, music, and two live raccoons. 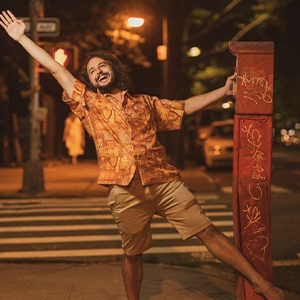 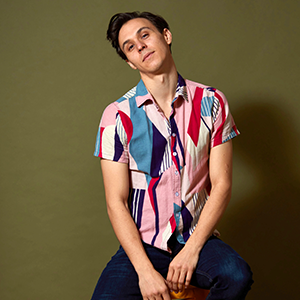 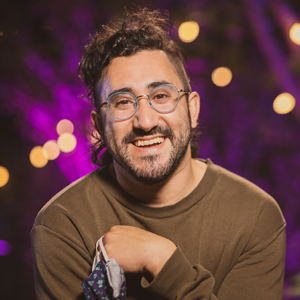 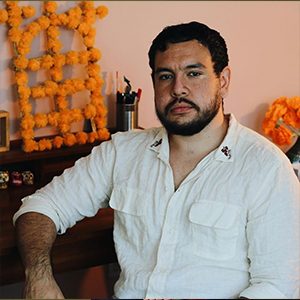 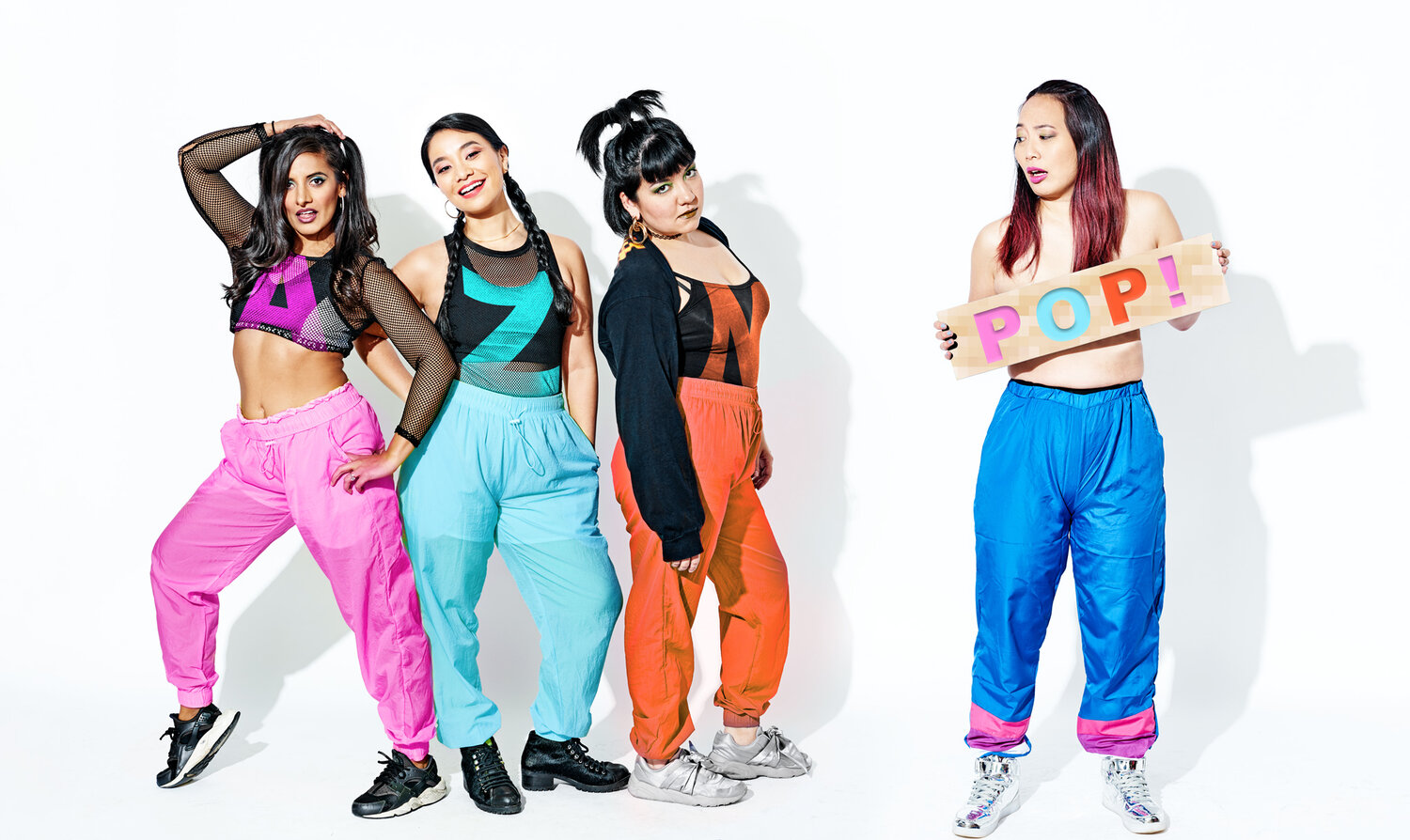 "Thank John Farnsworth for opening up his backyard and bringing a vaudeville show... to an electronic device of your choice."

All proceeds go to the Crown Heights Mutual Aid, which builds power among community members to fight displacement.

A comedy songwriter, host, and producer based in Ridgewood, Queens. He has been featured in the New York Times, Guest of a Guest, Brooklyn Daily, and more. His band, the honeymoon phase, hosts monthly shows in Brooklyn. Their forthcoming singles about Amy Adams, weed, and the beach will be available to stream on the service of your choice in early 2021

A performer and live events producer who uses comedy to celebrate the forgotten women of history and artists you should know about. You can catch her as the host of Nevertheless She Existed: a comedy podcast unearthing groundbreaking women of yore, or as a tour guide at museums across the country. Find her on Twitter and Instagram @KylieHolloway_!