This short play festival will feature a range of subjects, perspectives and content within BIPOC realities, which explore the current and ongoing anti-black political and social climate, followed by conversations about our current landscape and creating a more inclusive American Theatre.
Four playwrights of color.
Four ten-minute plays reflecting on racism
followed by a town hall discussion.
CivilWrights is free and open to all with RSVP.
CivilWrights is free and open to all with registration.
Thank you! We will send additional details soon!
Oops! Something went wrong while submitting the form.

NewYorkRep (Gayle Waxenberg, Co-Founder, Executive Director), in association with Rashad V. Chambers and Five Ohm Productions, presents CivilWrights, a ten-minute play series. A response to the national crisis on systemic racism, four playwrights of color have written 10-minute mini plays on racism.  This short play festival, a first in a series, will feature a range of subjects, perspectives and content within BIPOC realities, which explore the current and ongoing political and social climate around all forms of racism.  Each series will be followed by a Town Hall style talk-back to foster conversation about equality and also create a more inclusive American Theatre. 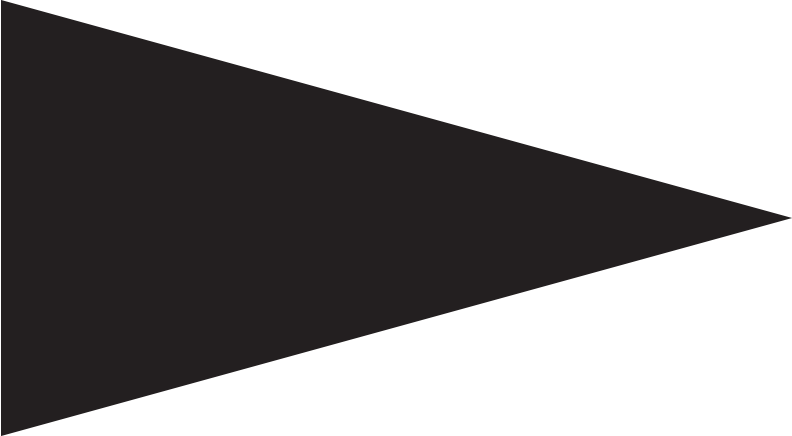 The morning another grand jury declines to press charges for another murder of an unarmed black man, the Fellows at the progressive Reid Foundation face their own racial reckoning.

In the midst of the Minneapolis protests that ensued after the murder of George Floyd, Oliviette and her son LeVante reason the best course of action to find Nate, LeVante’s younger brother who has been missing for 3 days.

Two folks chillin over a recreational vice of choice dive into the existential nature of identity, relationships and life.