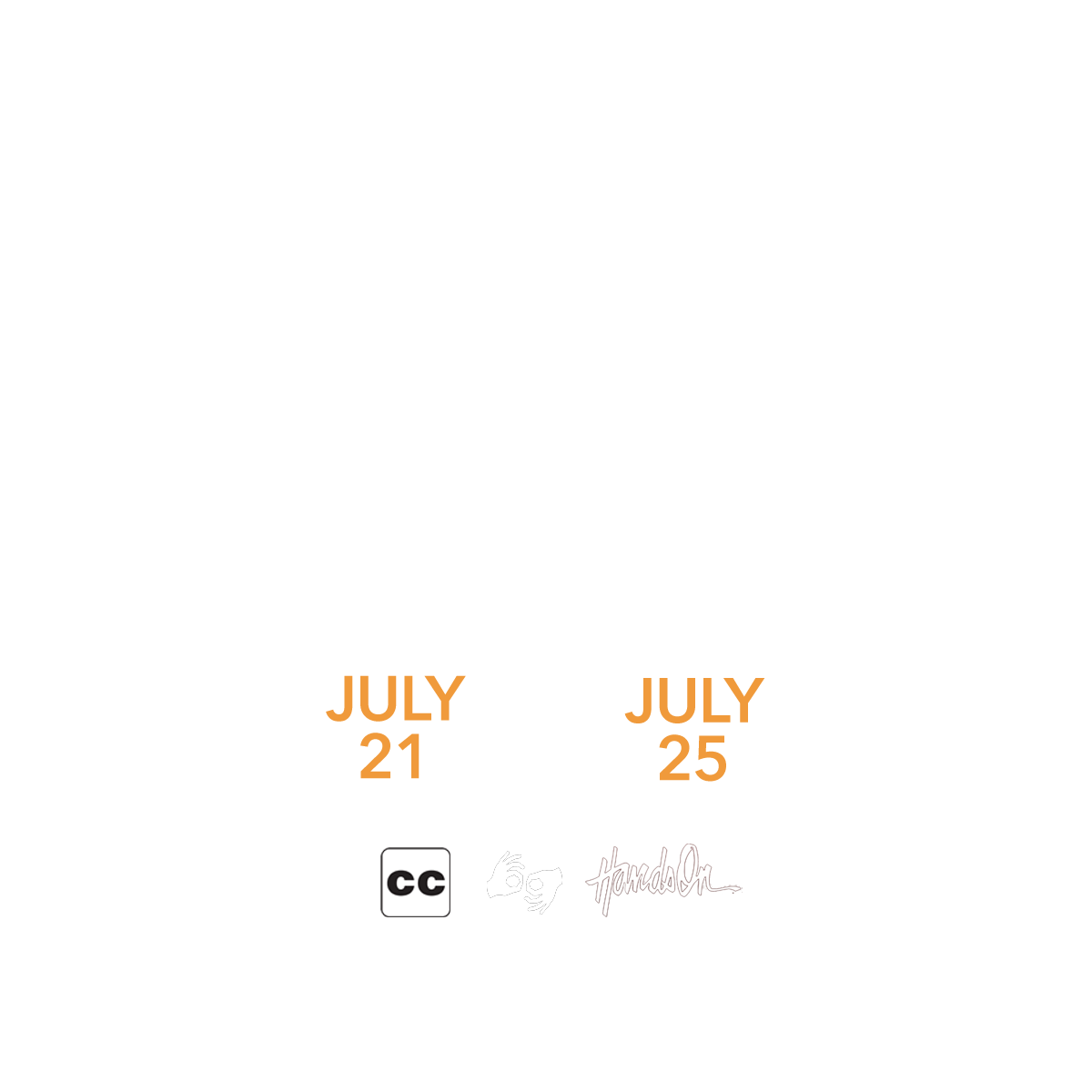 Declared a “rich, panoramic canvas of a national trauma”

Warning This preview contains footage of extreme racialized violence and instances of racialized and discriminatory language, which viewers may find disturbing. You can find resources for care and more at signaturetheatre.org/twilight-care.

Casting is subject to change
for the 21–22 Season production this fall. 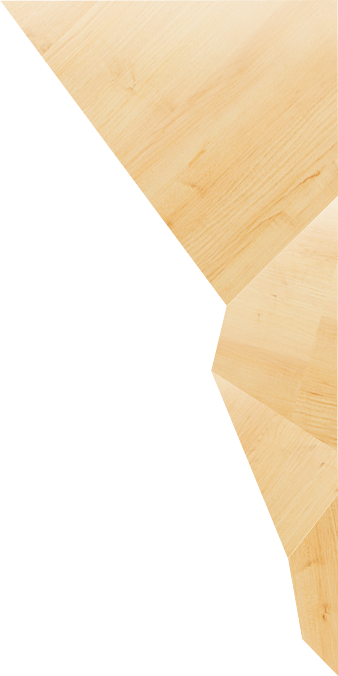 We are proud to be a home for playwrights, artists and audience members. Please consider making a tax-deductible donation of any amount during this unprecedented time as we continue to support our writers, artists and staff.