a Rock Musical
SHOW HAS ENDED
Pre-Release Sale $10
Click Button Below To Purchase A Ticket
Ticket Prices Increase To $15 Beginning 5.18.21
$3.33
This Week ONLY
TICKETSWATCH NOW
need help?
This production was made during the
COVID-19 shutdown of the performing arts
and live events in an attempt to create work
and creative opportunities for members
of our community.
Please support our ongoing efforts
by purchasing a household ticket if you have
multiple viewers in your home.
Enjoy the show!

Following the death of their father, Molly and her estranged brother Jesse try to find a way to reconnect within the ruins of their childhood. But after eighteen years and a lifetime of trauma, they must confront the pain that drove them apart in order to move on. 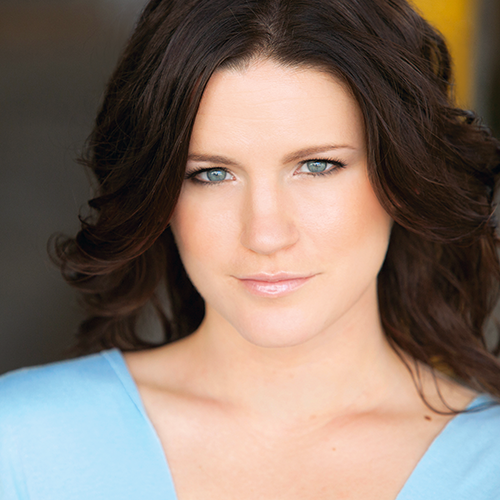 Carrie Manolakos is best known for her roles on stage including Sophie Sheridan in Broadway’s Mamma Mia! and Elphaba in the touring company of Wicked. Other original roles include Natalie in Love Actually Live (Los Angeles) and Lizzie Borden in the premiere and original cast recording of the rock opera Lizzie. Carrie is widely known for her haunting live interpretation of Radiohead’s ‘Creep’ that became an international phenomenon with over 4 million youtube views, filmed and recorded at the 2012 debut album release of Echo. She is a storyteller in every sense of the word whether she’s on a Broadway stage, performing solo in a concert hall, or singing in films such as The Greatest Showman, Incredibles 2, Croods: A New Age and more. She has toured with Hugh Jackman, as Eponine to his Jean Valjean and was invited by Phish to sing in their New Years Extravaganza at Madison Square Garden. Carrie is also a songwriter and spring of 2019 welcomed Manolakos’s second solo record The 44th Chord and her song ‘The Lows’ was just recently featured on z100 NYC for the ‘Top 9 at 9’ alongside Ariana Grande, Katy Perry, Celine Dion and Madonna. Her debut record, Echo placed at #44 on the iTunes pop charts. Named Elle Magazine’s “30 Under 30 Essential Names to Know” she was voted #1 by Readers. Gawker claimed her cover of Radiohead’s Creep would ‘make your ears orgasm” calling it “upsettingly good”. She was featured in Entertainment Weekly for being one of the top 12 best Radiohead covers of all time, with artists such as Frank Ocean, John Mayer, Weezer, Regina Spektor, Vampire Weekend, and others. She was also featured in the New York Times, The New Yorker, Huffington Post, The Daily Beast, MTV, and MSNnow. In February of 2020, Manolakos made her Carnegie Hall debut with the New York Pops singing the songs of her heroes and playing her original music with their full orchestra. carriemanolakos.com // @carriemanolakos 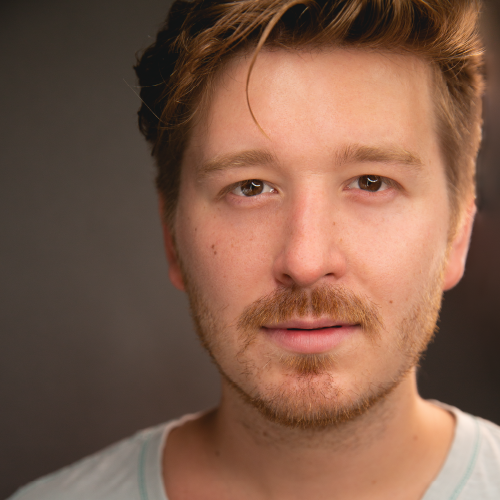 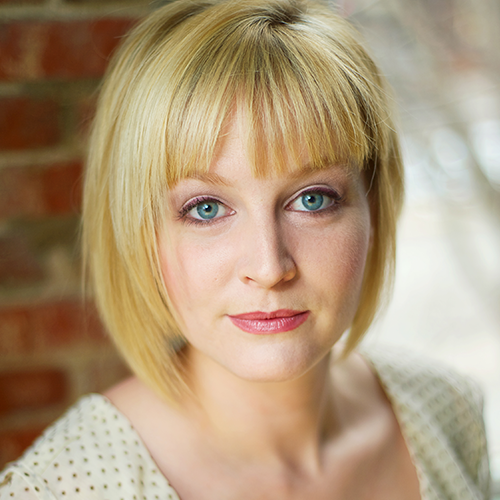 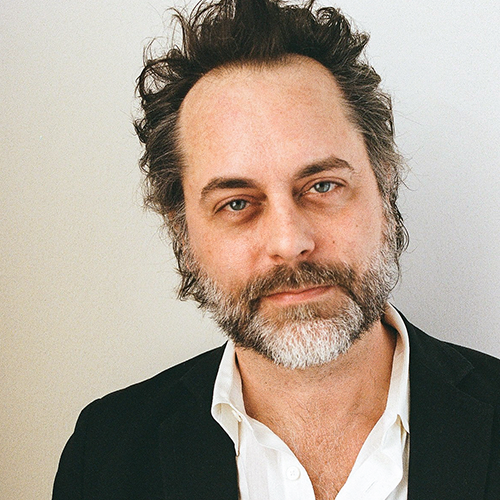 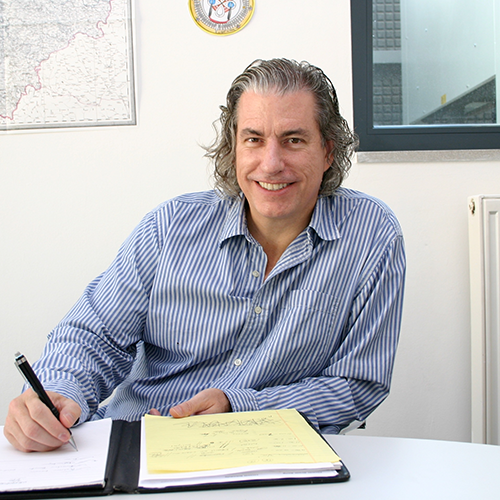 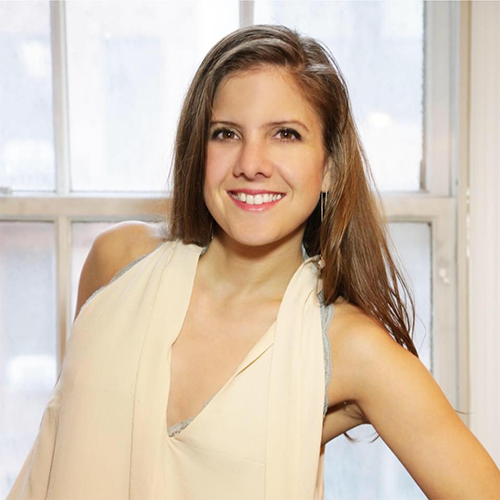