a film by BRENDAN BABINSKI

A family covers up the secret of their own father's death, at the hands of the youngest son. Years later, the secret is brought to life and the son is forced to deal with the fallout caused by his actions. The oldest brother confronts the youngest brother in the film's climax. 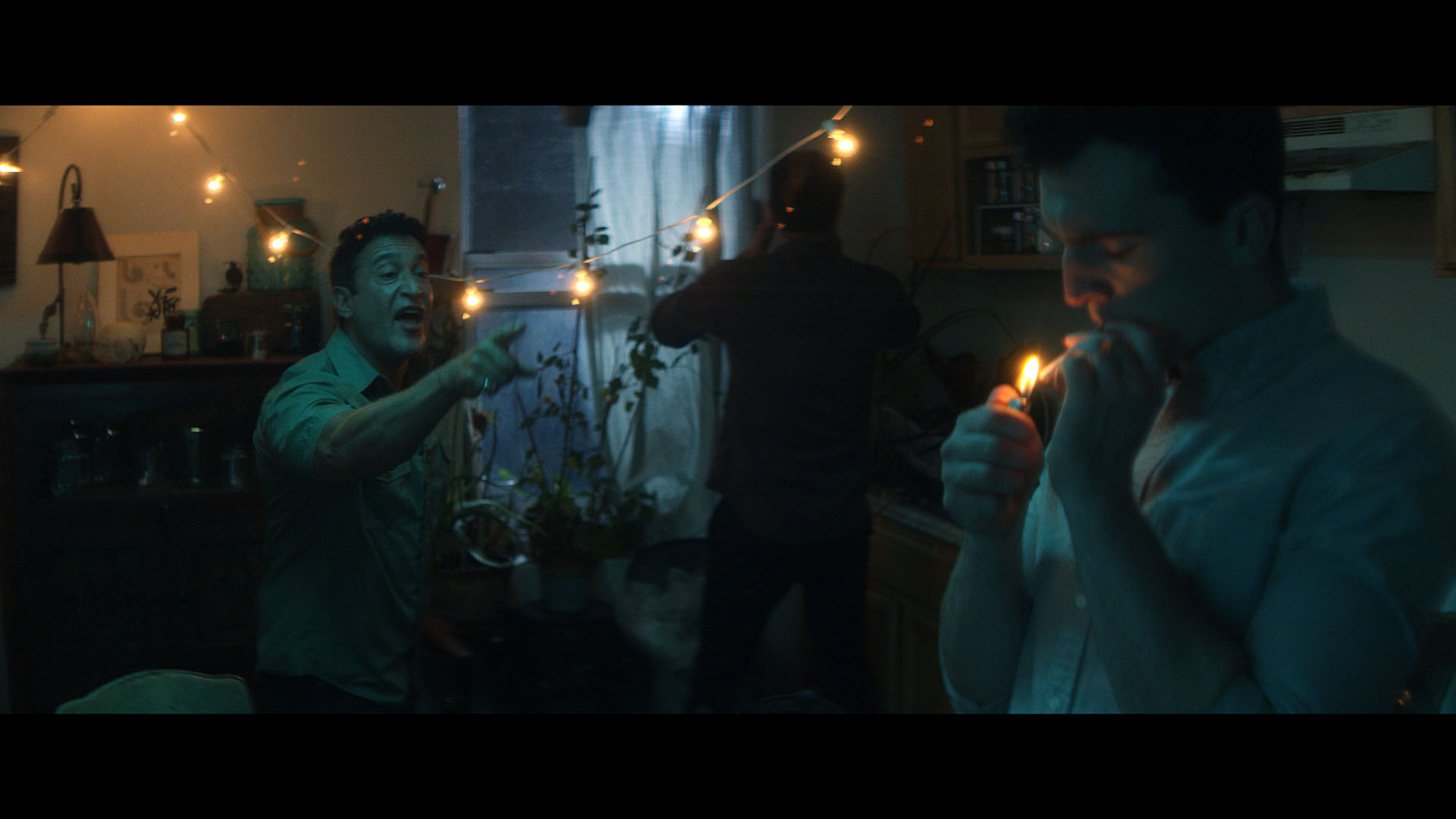 ‍David Neylon has worked alongside names credited on shows such as HBO's Entourage, Game of Thrones, Big Little Lies, Netflix's Orange is the New Black, ABC's The Good Doctor, The CW's The 100, Hulu's Castle Rock, and the list goes on. Beginning his career in entertainment as an actor, Neylon found his way behind the camera producing films and directing projects of his own.

‍Josh is best known for his work with academy award nominated director David 0. Russell, as well as his numerous roles in award winning independent films and TV guest appearances (ABC's "One Life to Live", "American Hustle".

Dion is a Brooklyn born actor, both in film and television, as well as on stage, most known for his performance in HBO's "The Deuce" and Hulu television series  "Monster land". 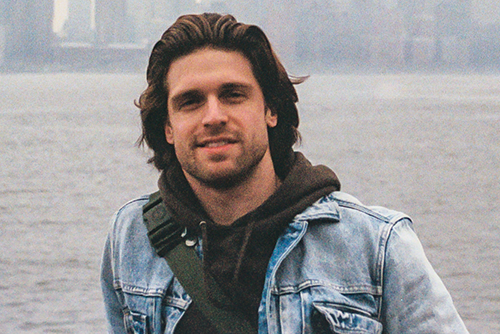 Brendan Babinski is a New York based director and cinematographer known for shooting feature length film "Hunter's Creed" with Dog the Bounty Hunter, as well as Complex's "Sneaker Shopping." In the commercial world Brendan has shot for companies such as Nike and Coca-Cola. "Family Ties" is his latest narrative work, which imparts an unapologetic viewpoint on the family dynamic.