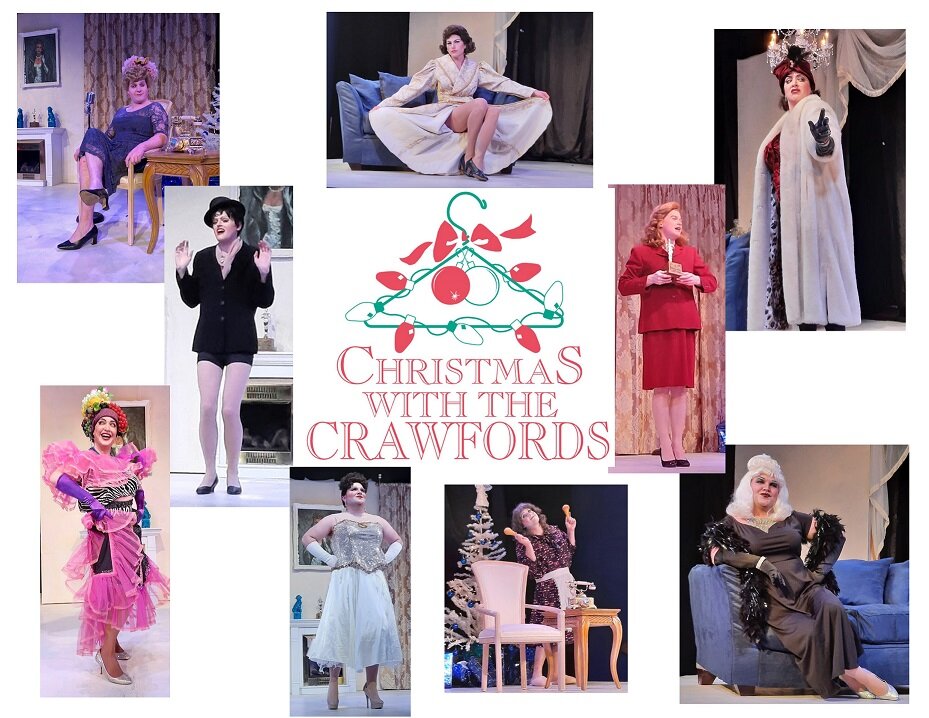 This Show Has Closed

Based on the actual Christmas Eve live radio broadcast of the Crawford family from their Brentwood mansion in the late 1940s, Christmas with the Crawfords is a loving homage to and parody of Hollywood's "Golden Age". It’s filled with appearances by major Tinsel Town icons, such as Judy Garland, Carmen Miranda, Gloria Swanson and the Andrews Sisters. Magic, music and mayhem rule the holidays as Mommie Dearest tries to prove to the world she's not all washed up, only to have her evening come crashing down in a campy mélange of cat fighting and family feuding. 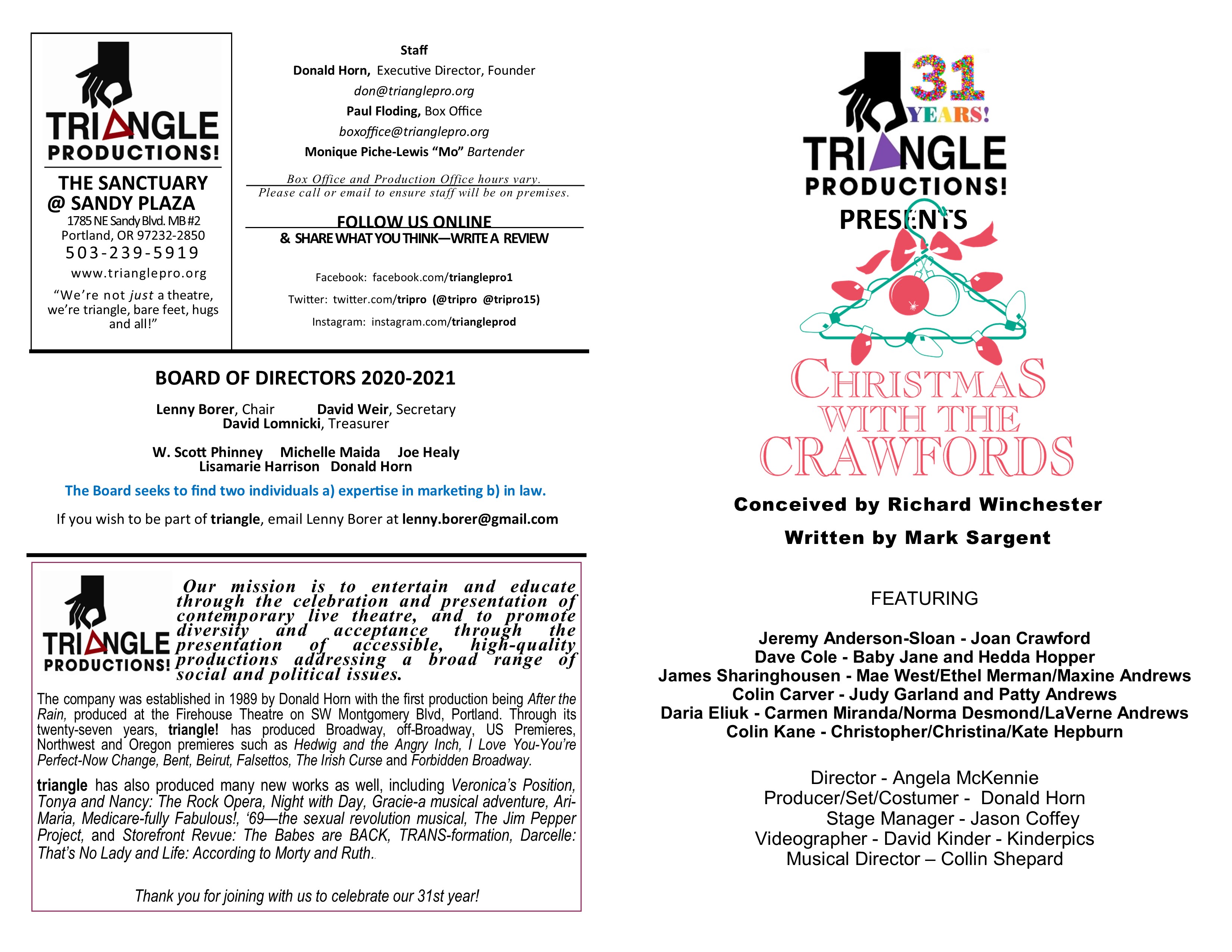 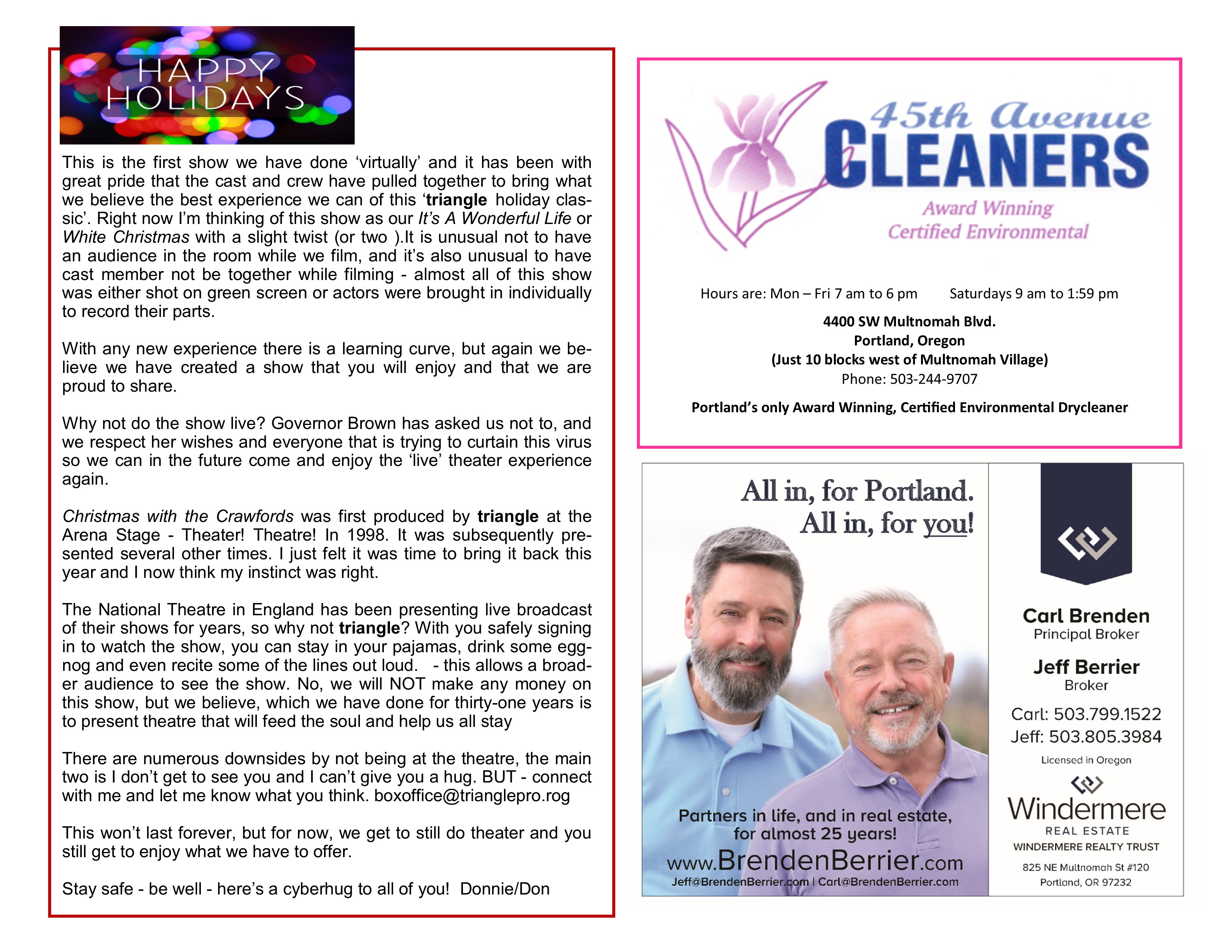 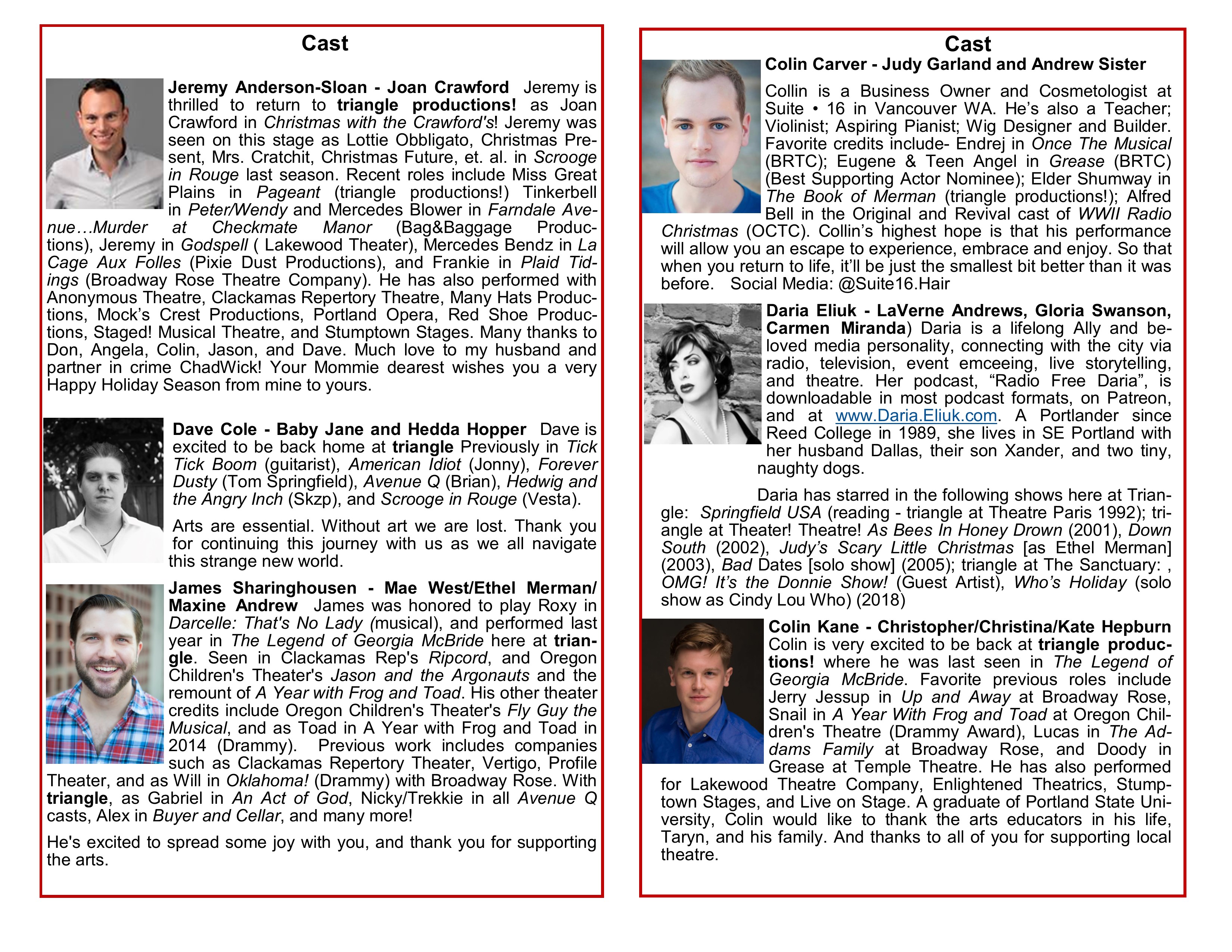 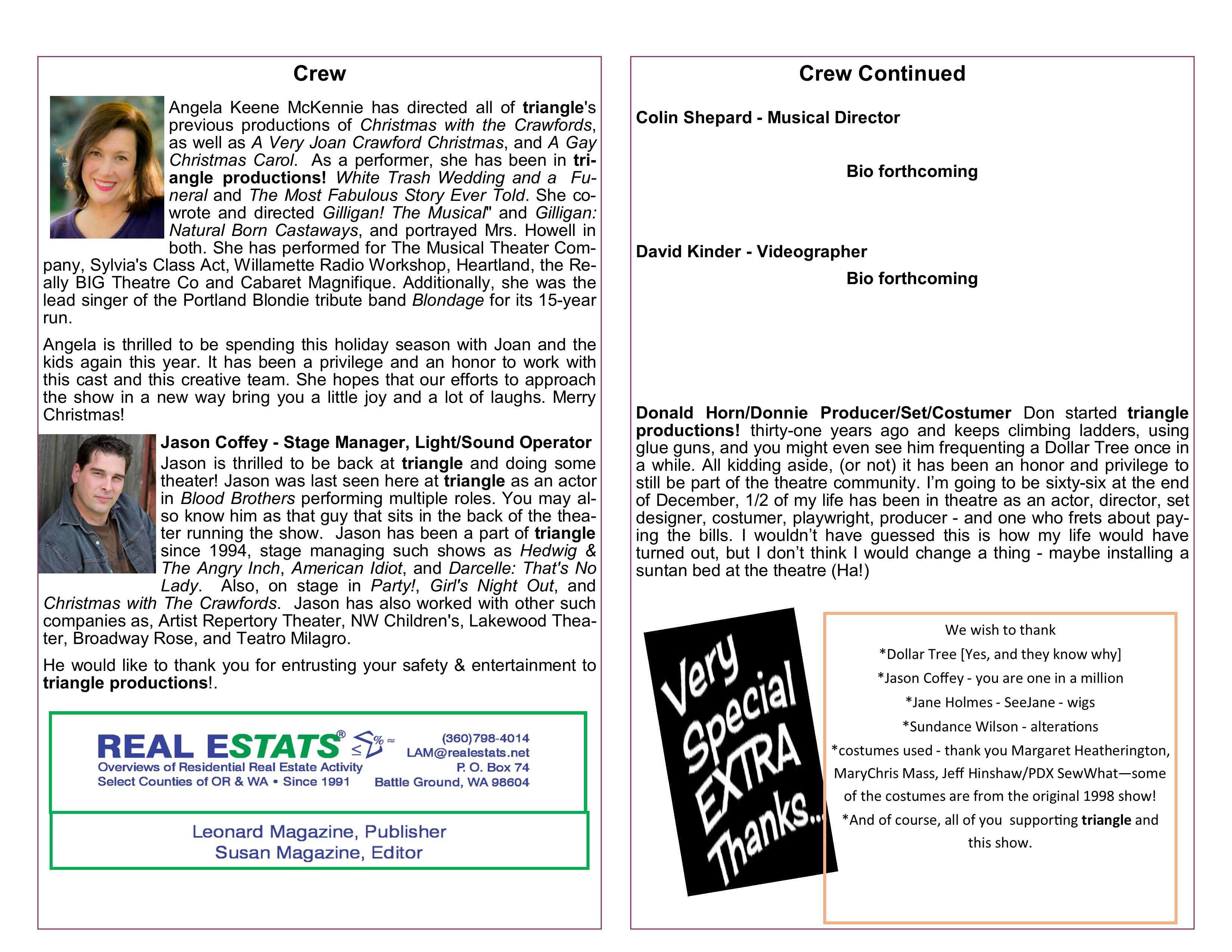 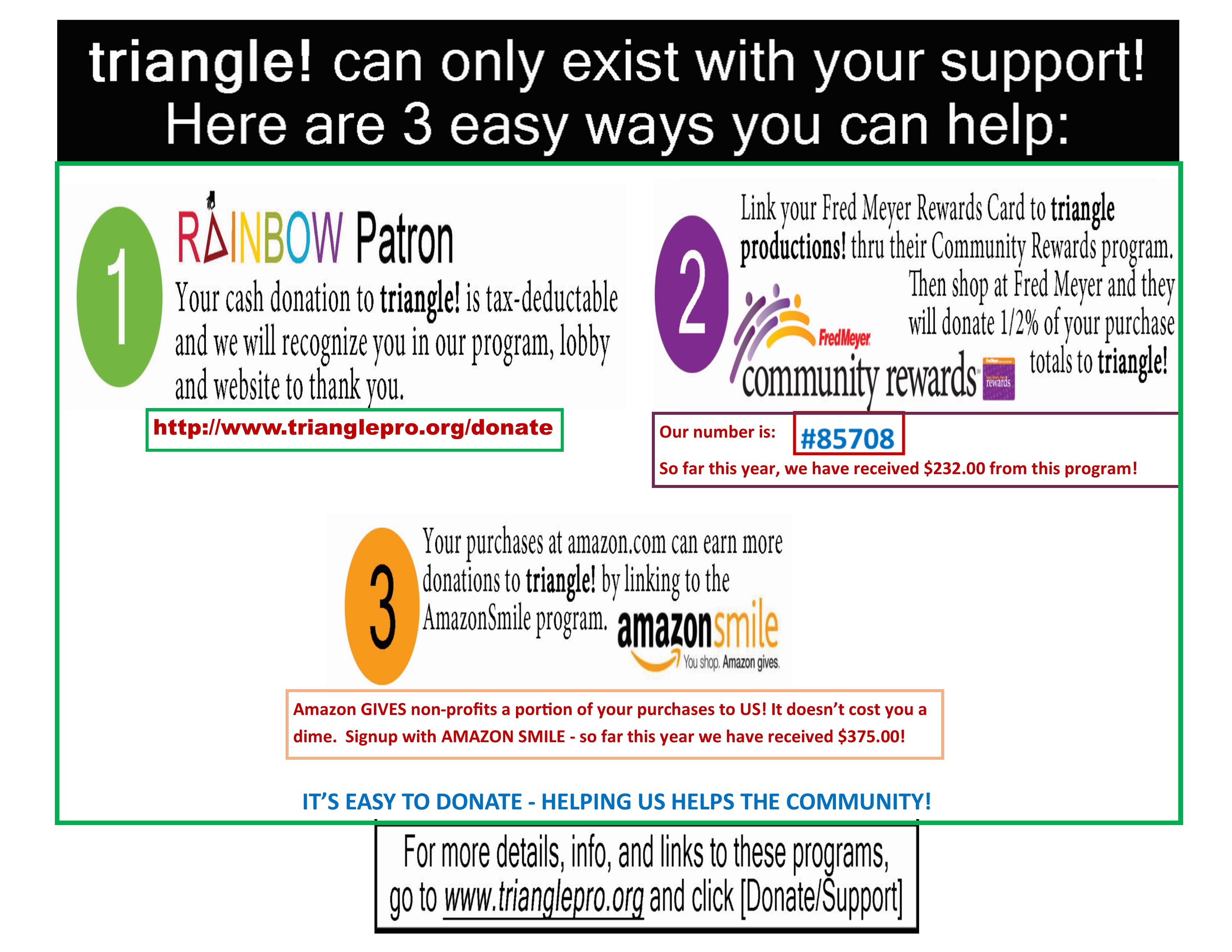